The Other Bloomsday - Seattle 2005 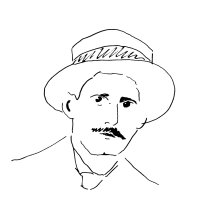 The Wild Geese Players of Seattle will present staged readings of chapter 11, “Sirens”, adapted from the 1922 edition of Ulysses. The readings will take place at the Brechemin Auditorium, School of Music, University of Washington (Map) (Park in N6): 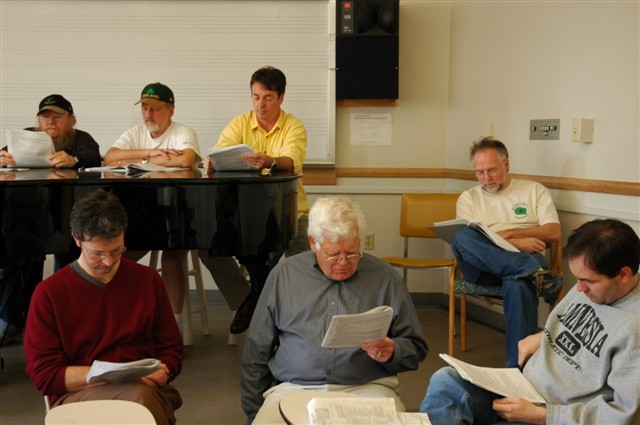 Congressman Jim McDermott will read the part of Leopold Bloom on Saturday 18th.

This is our eighth year of Bloomsday readings. (Press Release).

Further background information on the Sirens chapter can be found at the Kennesaw guide to Ulysses and the Joyce portal. Or read the text of the chapter here.

We will also be reading at the Central Library of the Seattle Public Library, as part of the International Joyce Exhibit, on Saturday, June 4th, at 2pm. 1000 Fourth Avenue.